Listen to a radio interview with Rebecca 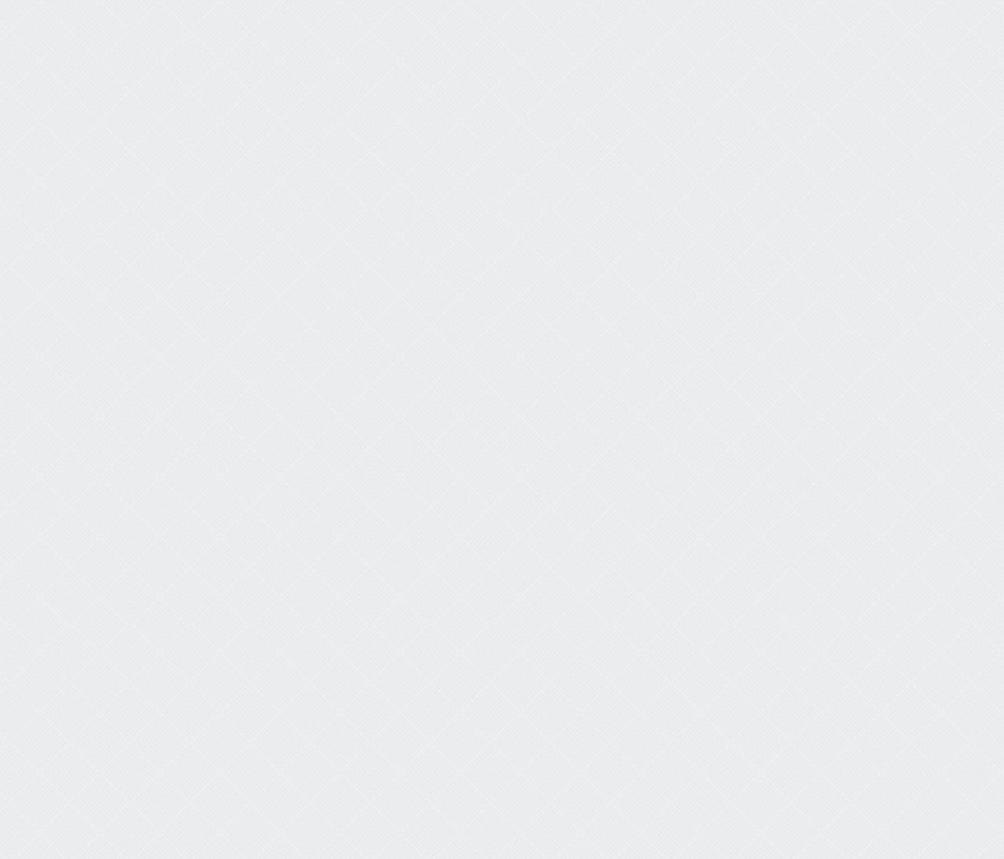 Writing Words to empower~~from the inside-out 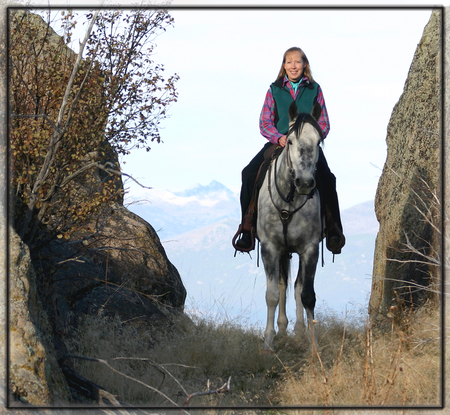 Since then, Rebecca's career has stampeded around the world. She has been a contributing author in many

Rebecca makes her home in Western Montana, where she forges ahead with her passion--writing stories

about the western lifestyle, which encourage her readers to Be Empowered from the Inside--Out.

In 1992 she felt led to enter a Guideposts writing contest even though she had no interest in writing--or talent, she thought. Then, out of 5400 manuscripts, she won! Guideposts flew her, along with 14 other winners, to an intensive week-long all-expense-paid workshop, which was tutored by some of the top Christian writers in the world. She says, "The whole week I felt like a lone horse in the corral, but I knew that God was asking me to do the impossible." 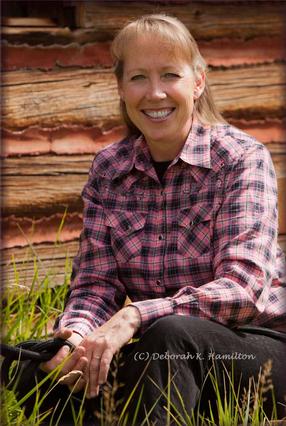 Extraordinary describes Rebecca Ondov's life. Fifteen years she worked from the saddle in the Bob Marshall Wilderness Complex of Montana, most of those years, from May until December. She led groups of people on horseback over the steep and craggy trails, their gear packed on mules. Two of those years she worked for the US Forest Service as a wilderness ranger.

Through those adventures, Rebecca developed a unique outlook on life. Rebecca says, "Each day proved to be simple--either I lived or I died. If I lived, then I tackled the next day's challenges and adventures. Believe me, I developed tons of character as I encountered everything from grizzly bears to a 240,000 acre forest fire! Most of the time I was at least a two-day horseback ride from the nearest help. All I had to fix the situation were my wits and God--God always turned out to be my best bet."